Skip to Main Content
It looks like you're using Internet Explorer 11 or older. This website works best with modern browsers such as the latest versions of Chrome, Firefox, Safari, and Edge. If you continue with this browser, you may see unexpected results.

Search across hundreds of reference books at once 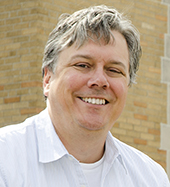 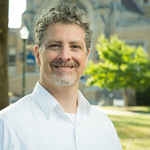 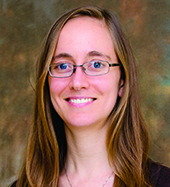 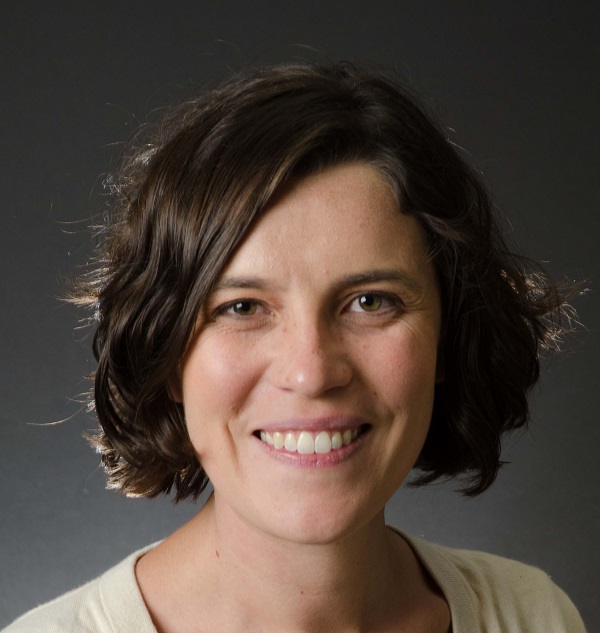 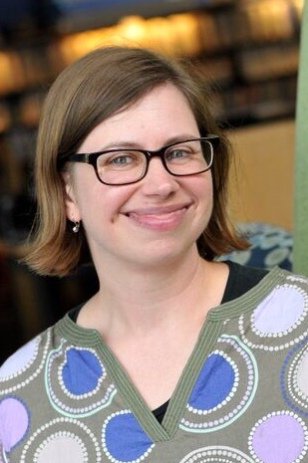 Librarians from the Research Engagement and Scholarship (RES) department in Booth are here to help.

Print sets of U. S. and Illinois laws are available in the Reference Room in the call number areas of KF  (U.S.) and KFI (Illinois) along with useful titles like West's Encyclopedia of American Law, U. S. Court Cases and Black's Law Dictionary.